I've worked on a variety of projects in the past few years.

I taught the Agile/Scrum/Kanban portion of the Software Development Methodologies course part of the Blockchain Development Program at George Brown College. 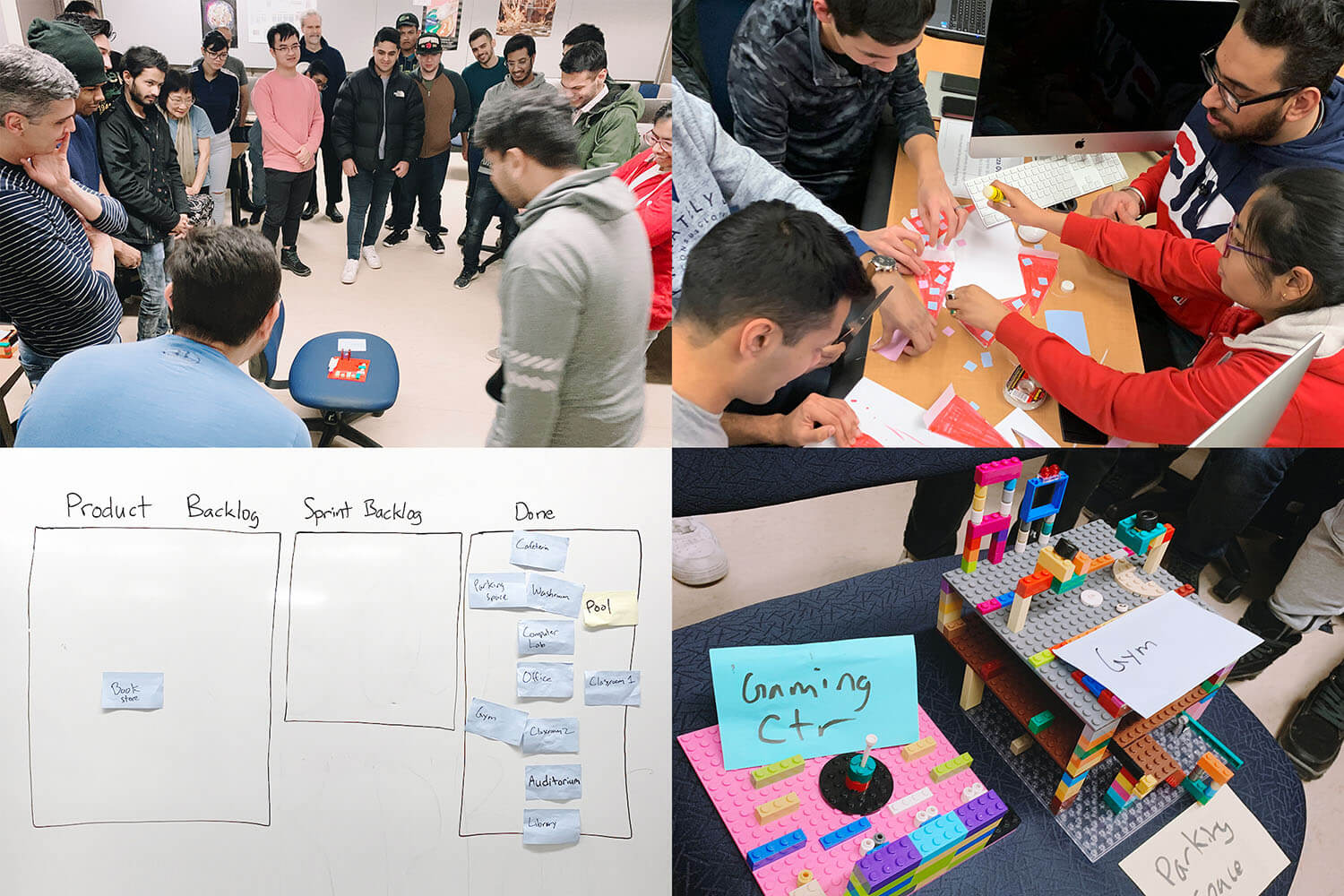 Visual instruction and hands-on activities resulted in strong participation and high levels of satisfaction from students.

At BlockX Labs, I helped build more than a few different blockchain projects. These are the public-facing ones that I can share.

For all of these projects, I:
- translated client requirements and feature requests to user stories
- facilitated product roadmap creation, release planning, and sprint planning, as well as inter-sprint ceremonies: daily scrums, demos, sprint review, and retrospectives
- improved products by gathering and implementing feedback from development and user communities
- built product websites, FAQ, and documentation
- designed and built interactive product wireframes (for Enzyme and Universal Wallet) so that development teams would get a clear picture of how products should work.

As a de-facto Release Manager on these wallets and without budget for QA, I took it on myself. But I hate doing manual repeated work, so I wrote macros in Keyboard Maestro to fully automate end-to-end testing.

The first wallet we built. It's a browser-based wallet for Aion Network. Available at getaiwa.com

We incorporated a lot of user feedback from the Aion community during the public beta period. 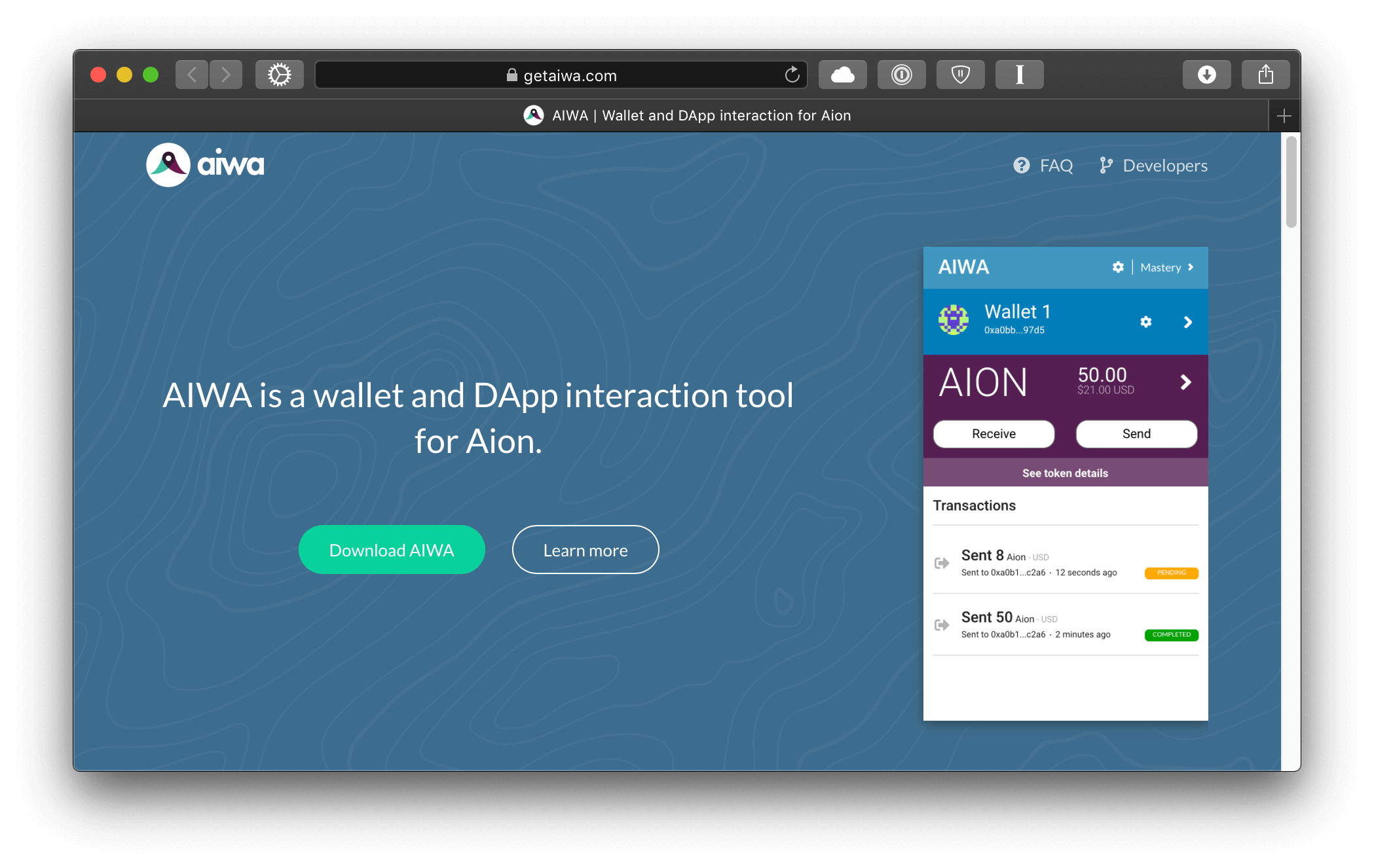 Browser-based wallet for Polkadot Network. With the experience of building AIWA, we were able to build Enzyme much faster. Available at getenzyme.dev

I designed the UI based on standard Material Design to keep it consistent with other Google designs, as well as allow for speedier development. 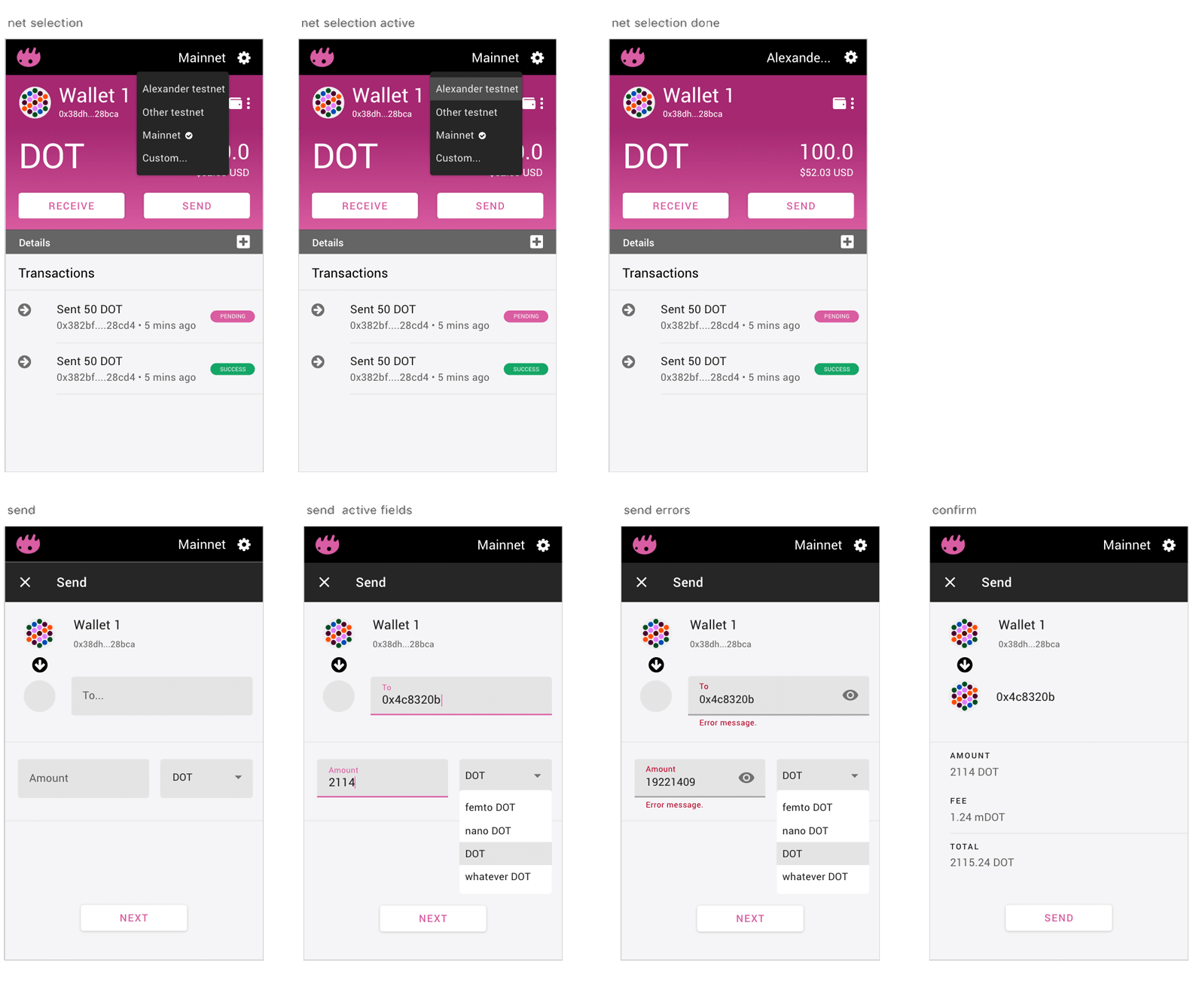 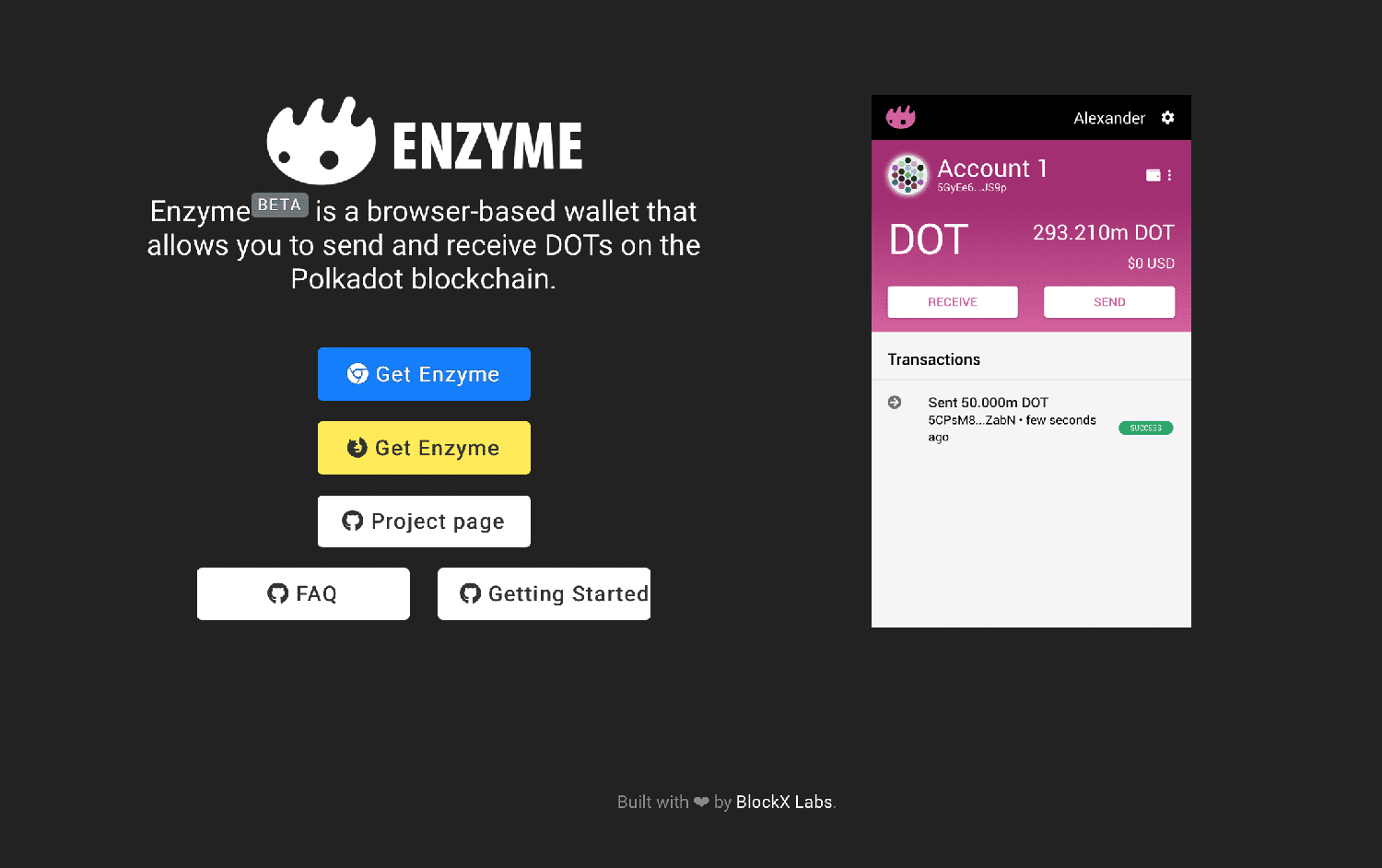 The third and final wallet I worked on. Refined the vision of what a multi-cryptocurrency wallet should look and feel like, as well as support more complicated use cases. 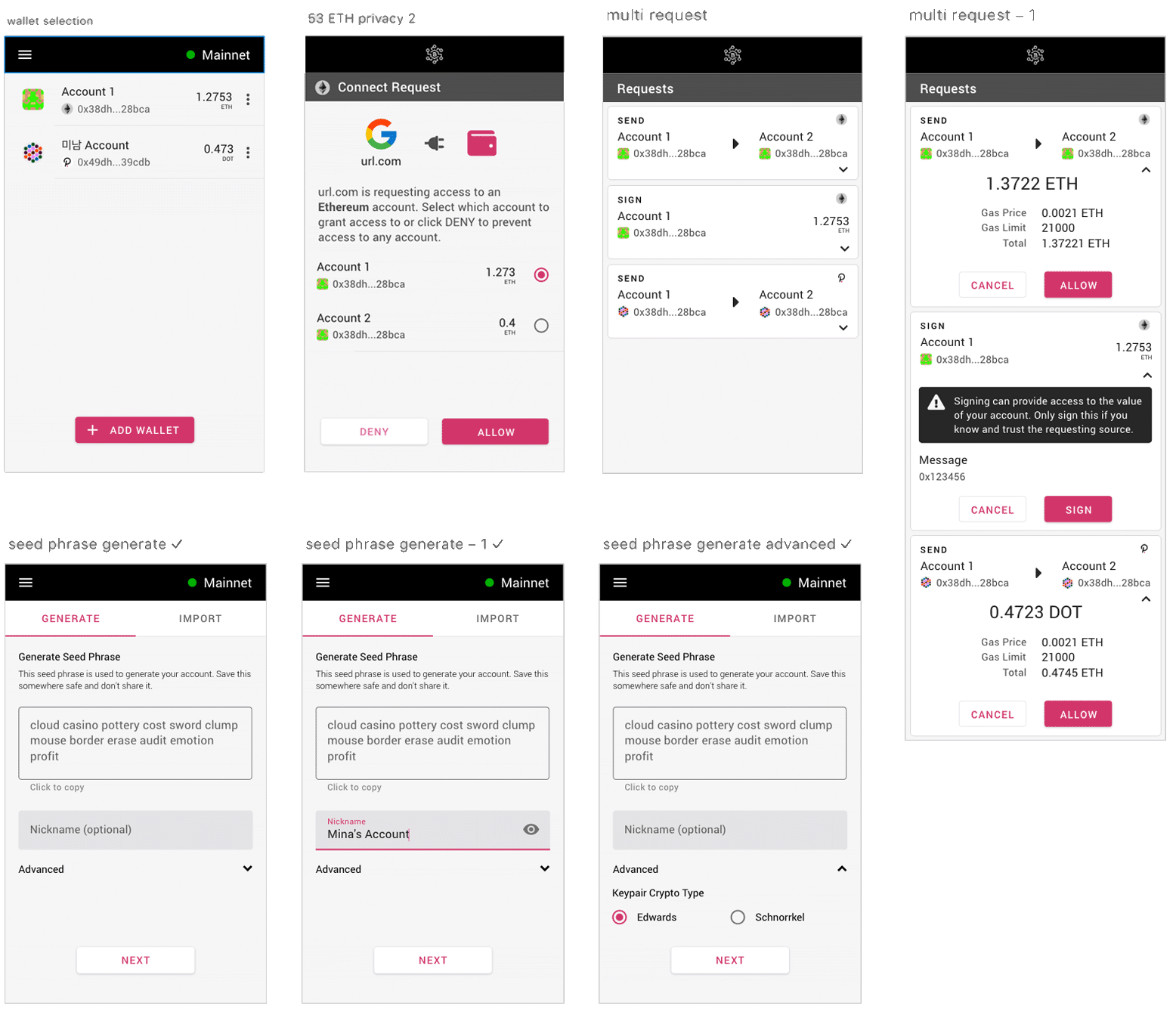 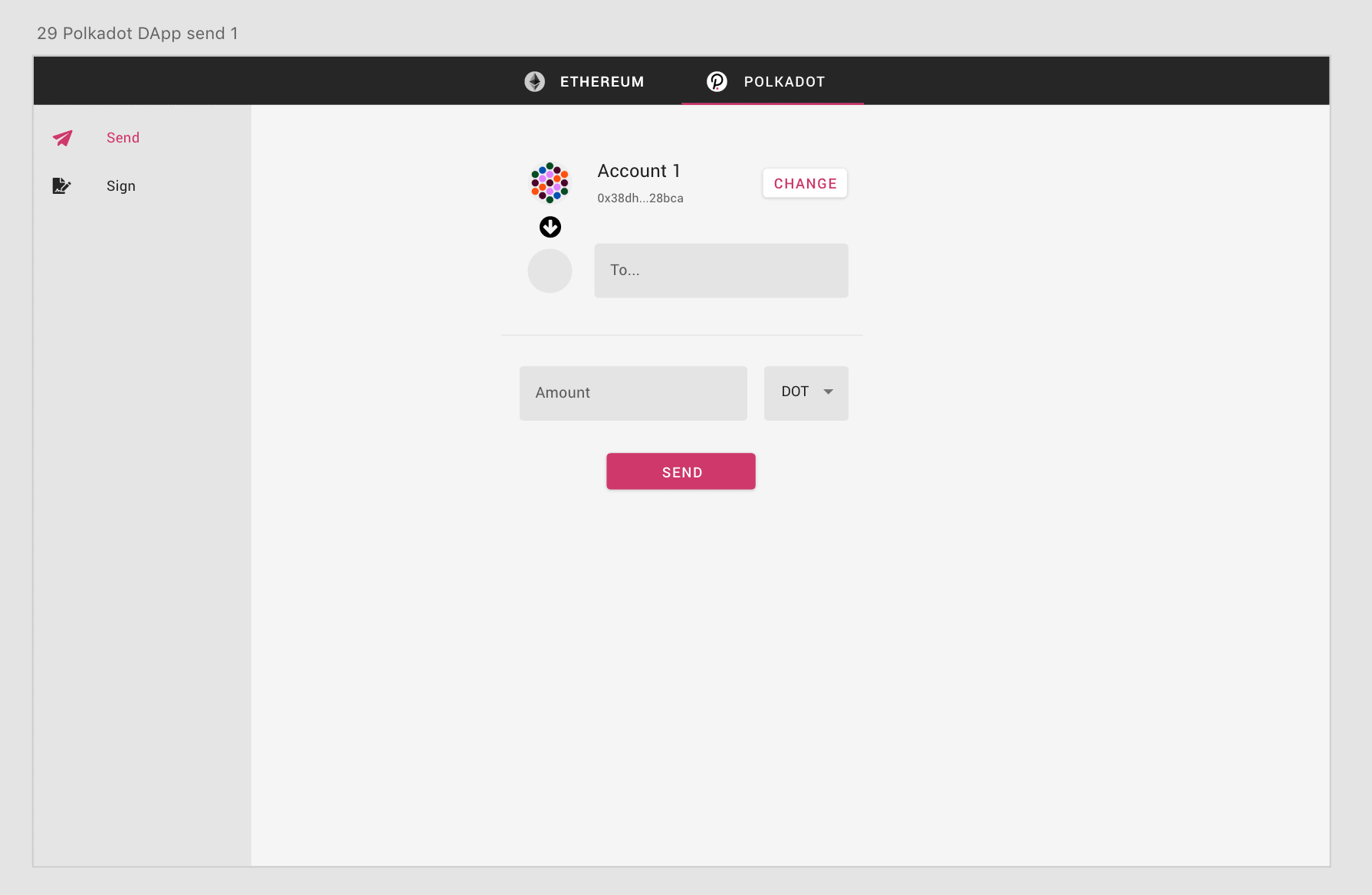 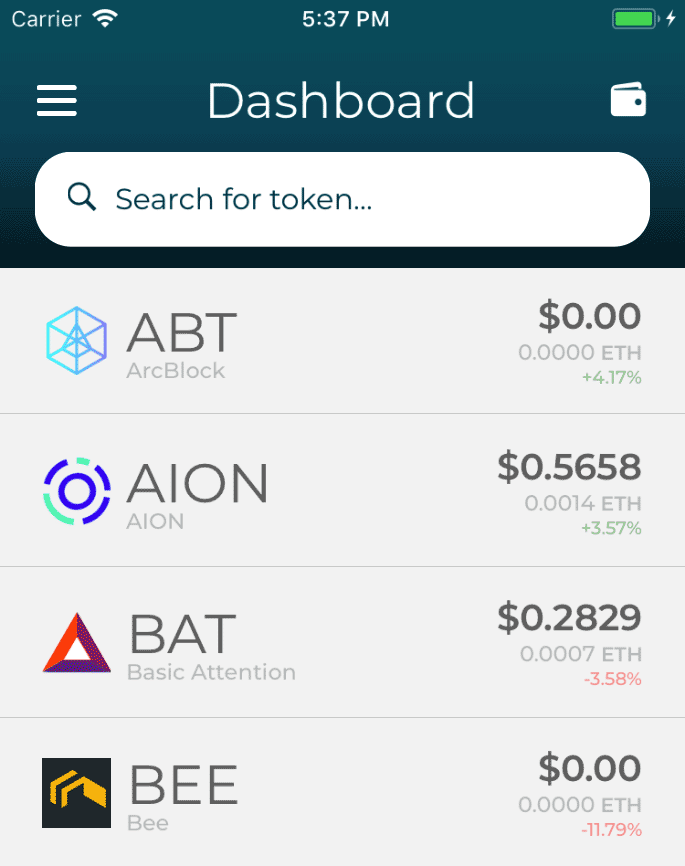 Telecom infrastructure is complicated, multilayered, and can be difficult to manage. But nowadays, legacy protocols can be encapsulated on top of IP and hardware can be virtualized.

For roaming customers, having a local point-of-presence (PoP) near where they are traveling is crucial for low latency internet access. I created a system to dynamically spin up an entire virtualized PoP with a single command. Because it was based on Hashicorp's Terraform, it was easy to integrate with both AWS and Azure, easy to upgrade nodes, easy to create the separate subnets, and isolate the types of traffic.

The most important thing was that the development environment could match staging and production. It's hard enough integrating with telecom applications without having mismatched environments. 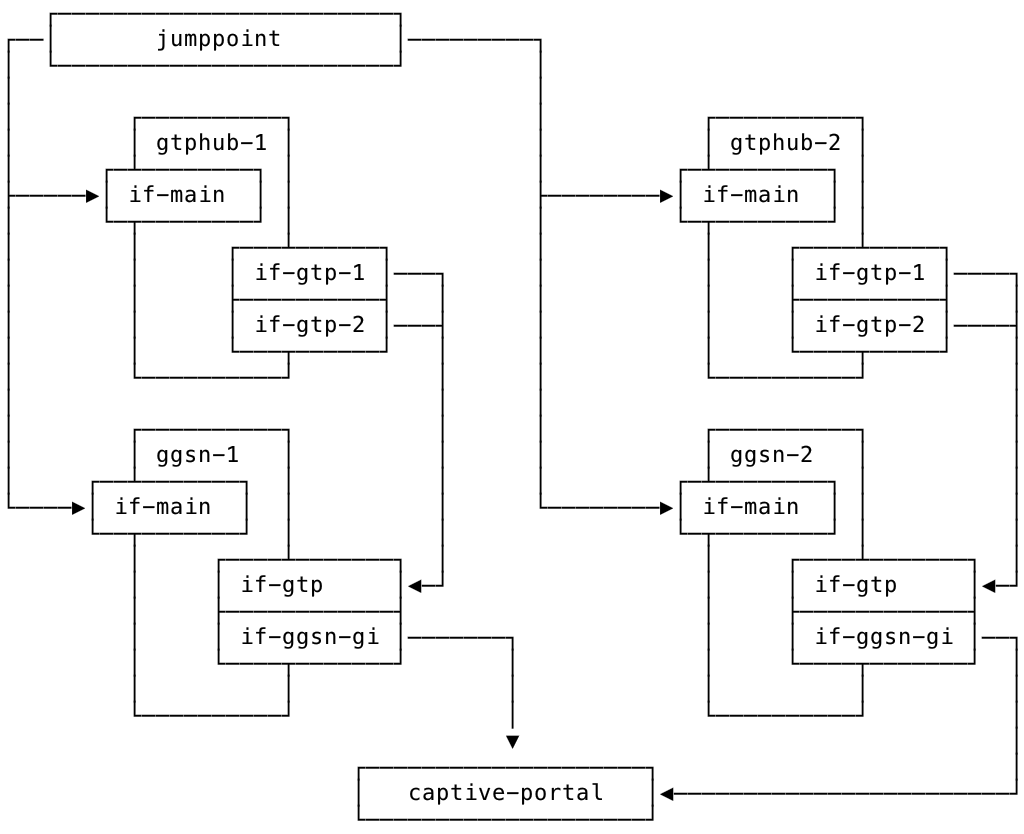 Developers were assigned a Netbox profile with their SSH keys uploaded, and access privileges controlled within a custom Netbox setting.

When SSH keys needed to be redeployed, a single command would trigger deployment to all systems with the authorized developers automatically added to the correct servers. And multithreaded/multiprocessed execution sped up deployment by 20x, from minutes to just 20 seconds to deploy to 500 VMs.

Developed a tool to speed up SSHing into servers. Rather than looking up a server in the Netbox interface or guessing the name using DNS, developers could search for a substring of the server they wanted to connect to. The matches would be displayed and the developer could then connect directly. Saved dozens of seconds every time developers needed to SSH into something. Github link.

In order to feed metrics from a proprietary telecom software package into our PRTG monitoring system, I needed to write a collector. That software output its stats using StatsD, so I wrote a listener that collects the data and periodically POSTed it to our PRTG HTTP API. Github. 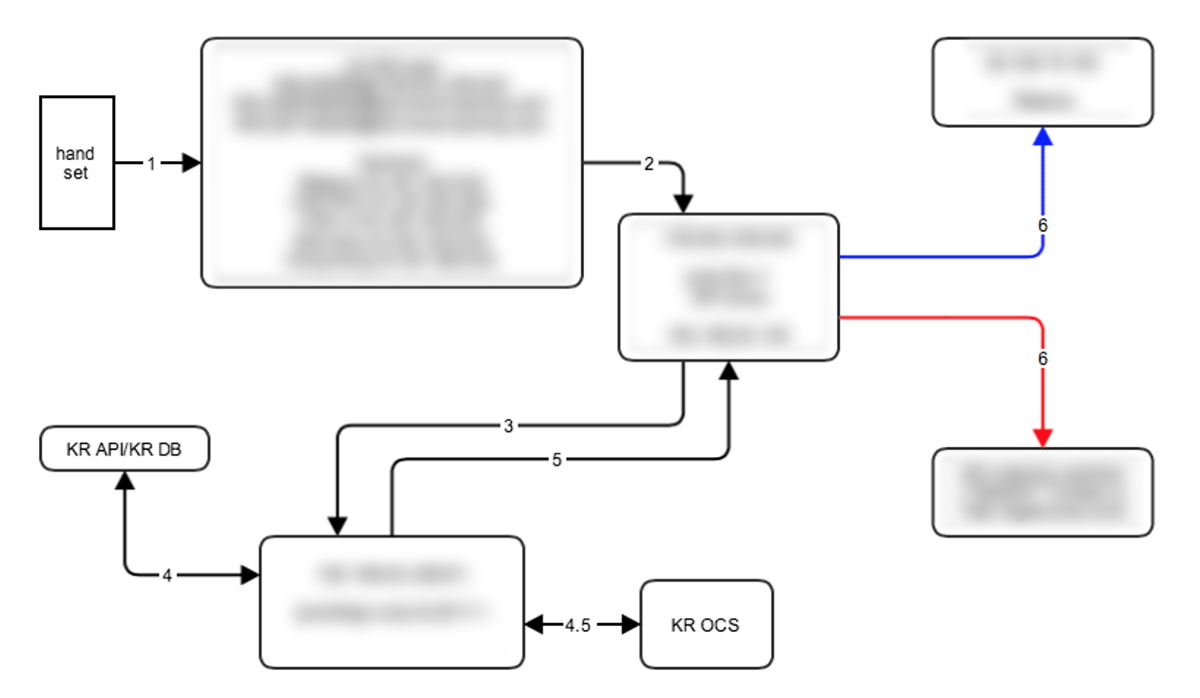 Implemented redundant, load-balanced web infrastructure. Allowed for website to be deployed to a UAT environment as well as trickling production users onto it with zero downtime.